This 1951 war drama directed by Fred Zinnemann stars Pier Angeli, John Ericson, Ralph Meeker, and Rod Steiger. Ericson plays an American G.I. based in Italy where he meets and falls in love with the Italian girl played by Angeli. She is truly a war bride as the marriage takes place in her native village. Once the war ends, Ericson returns to his family in New York City. His mother is an overbearing, smothering type who takes over running his life again. Of course, after Angeli finally gets her official clearance to join him, the real trouble begins since Mother doesn't like her son's new bride. I enjoyed the movie though it's not my usual fare. I would have liked to see more of Meeker and Steiger (his debut), but they're roles are fairly minor. James Coburn has an uncredited role, but I missed seeing him. Wikipedia indicates Ericson is still living.
Posted by Cracked Rearview Mirror at 7:30 PM No comments: Links to this post

My Riding On March's Rollercoaster Weather

Yesterday I walked for the first time this year in my shirt sleeves, and the temperature hit 70 degrees, and even higher before the sun went down. This morning I went out to fetch the newspaper, and a cold rain pelted down on me. The thermometer reading was 42 degrees, and I wouldn't get in my walk unless it's late one. Sometimes I go in the late afternoon if I get all of my work finished for the day. I watched the weather forecast, and the meteorologist predicted more cold temperatures over the weekend. I just went ENOUGH ALREADY! Right now, I'm doing the final edits on my second book in the Piper & Bill Robins Cozy Mystery Series. I feel more like writing my cozies when it's warm outdoors since they are set in the good old summertime. I like Piper and Bill because they're an older married couple who love each other and pull together despite their good-natured fussing. You can catch up on the light-hearted, funny series by reading book one:,

The Corpse Wore Gingham: A Piper & Bill Robins Mystery. It has gotten several favorable reviews on Goodreads and Amazon. Thanks for trying it out.
Posted by Cracked Rearview Mirror at 9:55 AM No comments: Links to this post 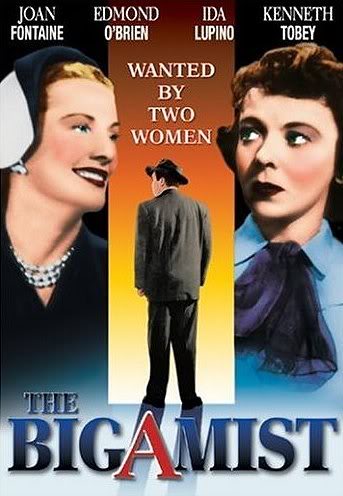 This very fine 1953 melodrama may feel dated, but I found it intriguing to watch. Wikipedia says it is the first film directed by a woman and also star the same woman who is the super talented and versatile Ida Lupino. I've enjoyed her other directed films noir like The Hitch-Hiker, also starring Edmond O'Brien. This time he stars as playing the husband of Ida Lupino and also Joan Fontaine. He turns in a complex and conflicted portrayal of a bigamist. I felt sympathy for his situation, but he was his own worse enemy. Interestingly, old Edmund "Kris Kringle" Gwenn plays the state adoption investigator who exposes O'Brien's double life. Several references are made about Santa Claus, a humorous touch. I liked O'Brien in this world weary traveling salesman role. His loneliness while on the road is what brings him into Lupino's orbit. The ending is pretty numbing and ambivalent. Lupino doesn't sensationalize or exploit the bigamist topic. Worthwhile viewing for fans of the film noir genre.
Posted by Cracked Rearview Mirror at 5:23 PM No comments: Links to this post

My First Crocus Sighting Is Now In The Books 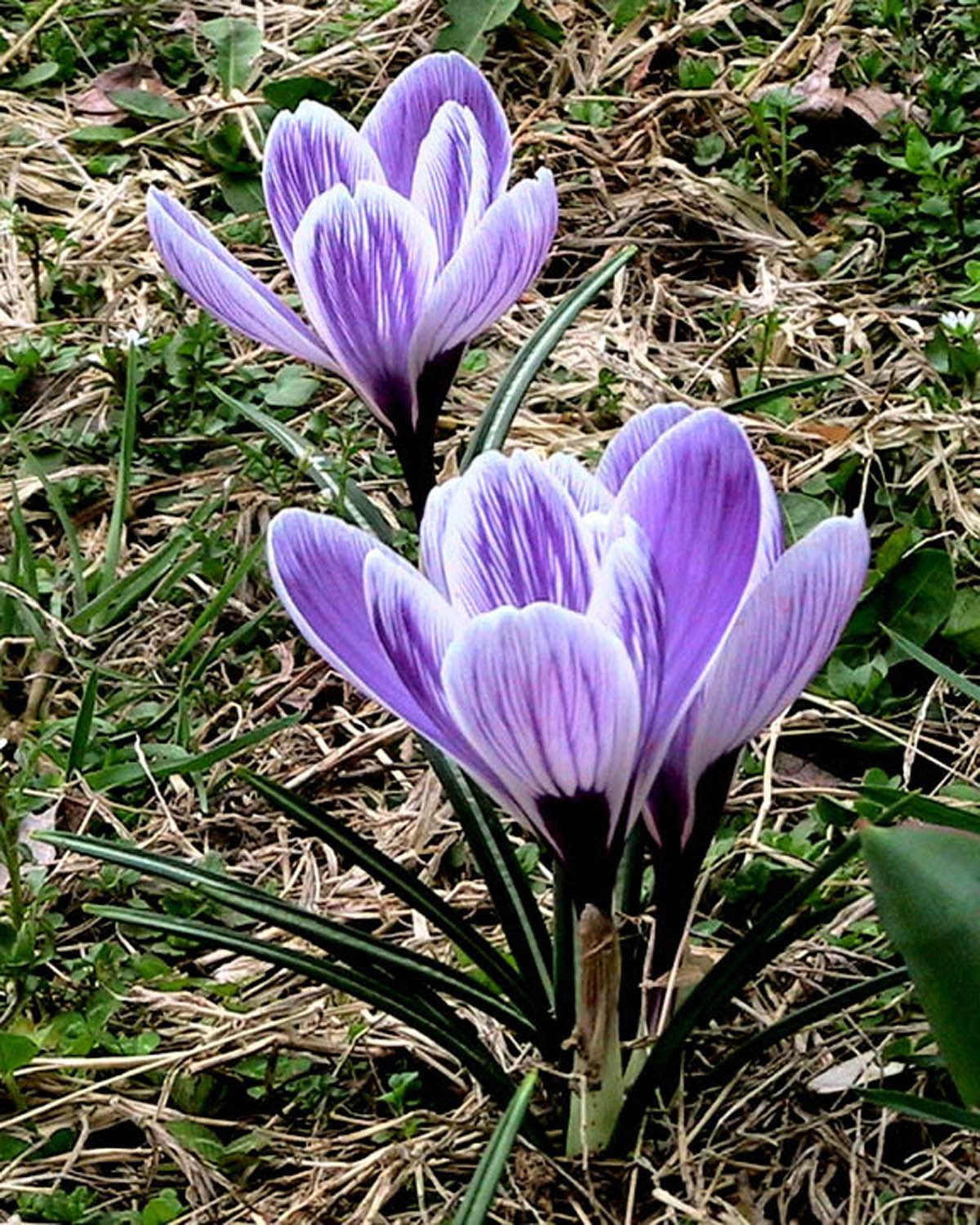 It's now official! Today I made my first crocus sighting of the year. A neighbor down the block had a bunch of them in bloom in his yard. Last week at this time we had six inches of snow on the ground, and it seemed as if winter had no end. But it's looking up now. We'll still have some cool nights. And they'll be pollen in the air for the allergies. But I believe the snow removal is done until next November rolls around. My Facebook friends have left messages telling me their spring flowers are out already. I guess spring just took longer to reach us living in D.C. this year. At any rate, I'm working on the second title in my cozy mystery series I aim to publish later this year before the next snows fall. The cozy series is set in a fictional D.C. suburb, like the one where I live, and begins with [book:The Corpse Wore Gingham|24404034]. Check it out for one of your warm weather reads.
Posted by Cracked Rearview Mirror at 8:22 PM No comments: Links to this post

Welcome To The Farmers' Market In My Cozy Mystery

I set one chapter from my Piper & Bill Robins Cozy Mystery Series Book #1 The Corpse Wore Gingham at the Farmers' Market. There's a good reason for it, too. The Farmers' Market begins the first Saturday in May. We like to get to ours early in the morning. I always enjoy going for the first time after a long, cold winter. The vivid colors of the fruits and vegetables out on display catch my eye. I like seeing our favorite vendors again and chatting with them. The ace barbecuers at one end of the Farmers' Market fill the air with their delicious smoky odors. Everybody is in a friendly, upbeat mood. Of course, the fresh fruit and vegetables are so tasty, especially in making our garden salads. We eat salads around the year, but the Farmers' Market provides us with more variety of the salad ingredients. We're big fans of the tomatoes and cucumbers. It's interesting to see which fruits and vegetables are in season as the summer progresses into autumn. If you're a cozy mystery fan, check out what Piper & Bill discover by going to their Farmers' Market, and how it helps them to solve the murder mystery they investigate in The Corpse Wore Gingham.
Posted by Cracked Rearview Mirror at 12:27 PM No comments: Links to this post

Get Your Own Ed Lynskey's Books Newsletter: